Matthew A. von Fricken began the practice of law in the Washington DC area in 2011.  Mr. von Fricken specializes in criminal defense, business development, contract negotiation, and cannabis defense.  In 2015, he achieved regional recognition in 2015 for his role in legalizing cannabis possession and cultivation in the nation’s Capitol through Initiative 71 (i.e., I-71).

Mr. von Fricken received his Juris Doctor in 2010 from Catholic University of America, Columbus School of Law in Washington D.C., where he enjoyed applying principles of game theory to complex divorce litigation practices in directed research.  While in law school, Mr. von Fricken worked nights as an educator for children with disabilities, afternoons and evenings as a paralegal, and later as an associate attorney for Schmergel & Mersberger PLC…and from early morning to mid-day, you would find him interning to Chief Judge Dennis Smith of the Fairfax Circuit Court.

Mr. von Fricken is also a community activist and grant writer.  Along with his work on Initiative 71, he developed programming and funding for the 6th Presbyterian Learning Center, which created a free educational facility and tutoring center for underprivileged children in the District of Columbia.

As an undergraduate at Georgetown University, Mr. von Fricken studied writing and psychology and had the honor of being named a Folger Shakespeare Library Lannan Fellow, twice.  A true son of Washington DC, Matthew attended Gonzaga College High School in Washington, DC and he holds the motto of his Alma Mater, “men for others”, near and dear to his heart.

Mr. von Fricken can muddle his way into a meal in Spanish and German, and enjoys playing piano and guitar. 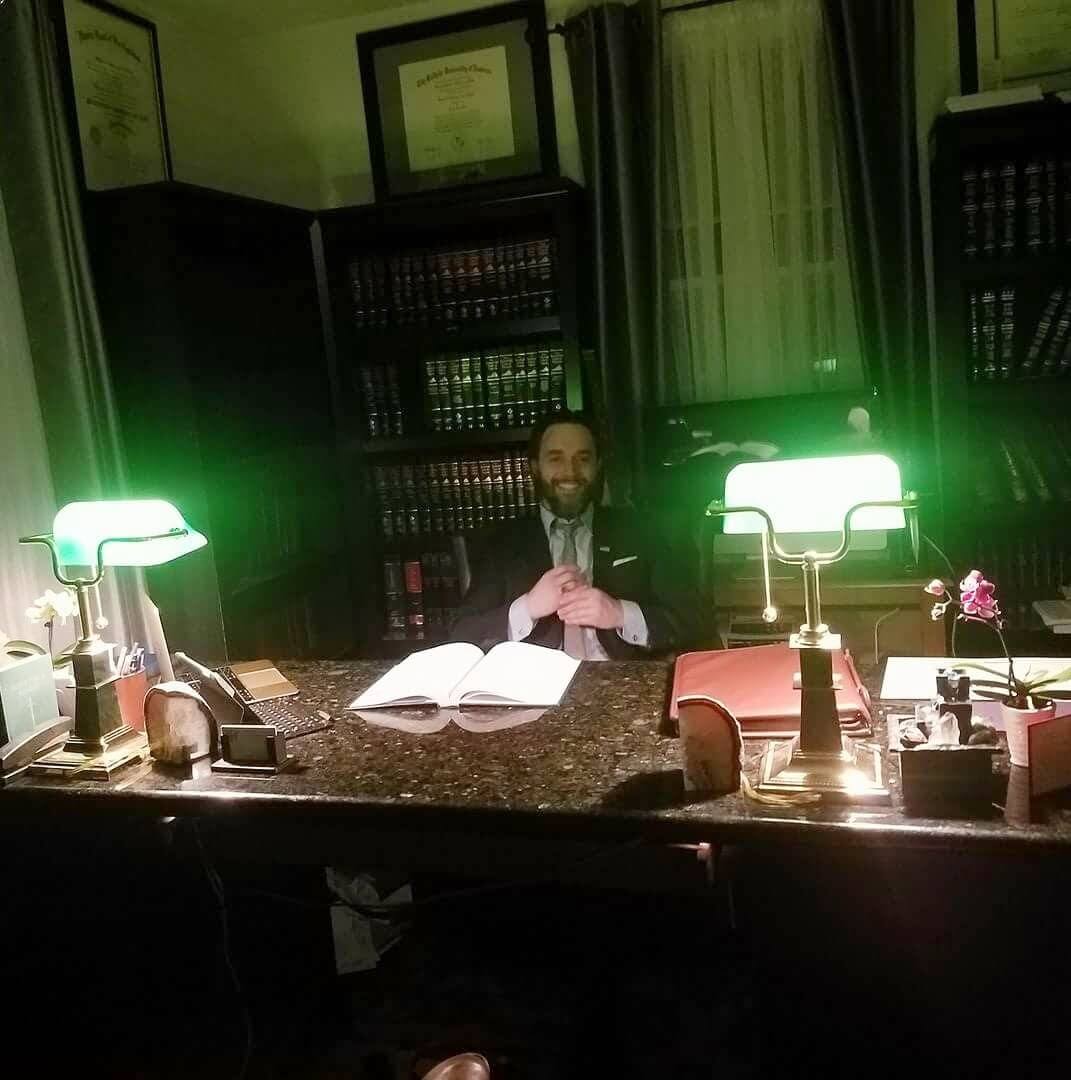